Sean (Sean Vincent) and Dan (Dan Peters) are two DJ's with a one-hit-wonder past. Thanks to a remix by another DJ, they scored a second hit with the same song two years later... but that was three years ago. Now the money has run out, and so has time. If they don't find a new source of income fast, they'll lose everything. Thanks to the internet, they discover a recipe for making money... and that involves dealing with some of the club scene's nastiest characters. They embark on a tour like no other... Clubs, drugs, guns and lots of music... But just when they think they've got away with the deal that will end their adventure and allow them to go home, things take a very unexpected turn.

Kim and Ricky Wilde in 'Shoot the DJ' 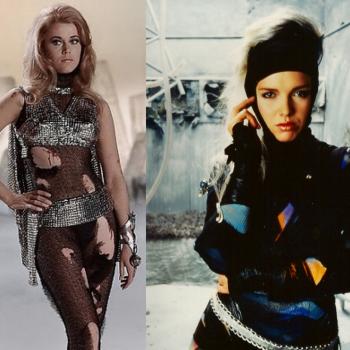 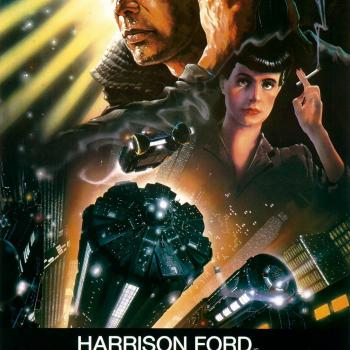 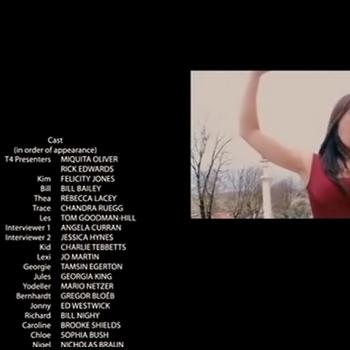 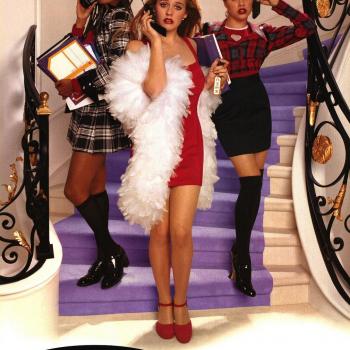 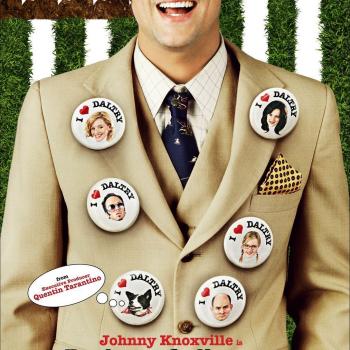