Merja Annele Suvas-Berger was born on January 22, 1959 in Helsinki (Finland). She started to take piano lessons at the age of four and formed her first band when she was just 13 years old. In 1981 she recorded her first demo. Her first double-sided single 'Rakastuneet lapset / Jos pyydät yöksi' did not really take off, but her second release 'Tahdon sinut / Oot paha' made her a household name in 1982. On the back of the success of that single she released her debut album 'Meiju', which sold 54,000 copies in Finland. That album featured 'Kuin roskakertomus', a Finnish version of Kim Wilde's View from a bridge, as well as a few other cover versions in Finnish.

More albums followed on a steady flow until 2001. Eleven years later, in 2012, she returned with her 13th studio album 'Missä milloin vaan'. In addition, she has released eight compilation albums during her career.

Meiju Suvas is married to John "Jontte" Berger. They have two children. 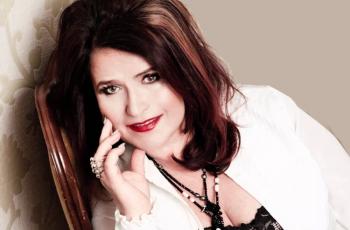