French compilation album, released in 1996, to coincide with the UK release of Shame. It contains the original version of that track, the duet with Laurent Voulzy entitled Les Nuits Sans Kim Wilde plus a few other tracks that were not included in The Singles Collection 1981-1993.

Kids in America, Cambodia, View from a bridge, You keep me hangin' on, Chequered love, The touch, World in perfect harmony, Water on glass, Breakin' away, Child come away, Love blonde, The second time, Rage to love, You came, Never trust a stranger, Love is holy, If I can't have you, Shame (original version) and Les nuits sans Kim Wilde.

'The singles collection' was released on cd and tape.
See also this page in the discography. 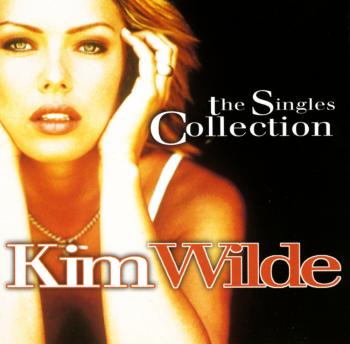