UK-based DJ and producer John B has created a very interesting remix of Kim Wilde's 1982 track 'Words fell down'... and it's available now.

John B has been around as a DJ and producer since the 1990's and has already released several albums of his own. Apparently he created a remix of Kim Wilde's 'Words fell down' a few years ago. According to a message on Facebook, which he posted earlier today, he never got in touch with anyone on Kim's team to get it made an official release, so he's offering the track for free now.

The track has been called 'Helpless'. To listen to it (and download it if you so please) go to this page on Soundcloud. 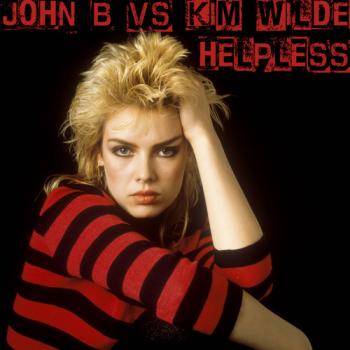