Kim Wilde releases the third single from her successful album 'Here come the aliens', and it's called 'Birthday'. A music video, consisting of scenes from her recent UK tour, is being prepared and a teaser was posted on YouTube earlier today (see below).

CD-singles have been produced for promotional purposes only, as shown in Kim's tweet from earlier this week:

An extended remix of the track is expected later this month. Kim is currently touring the festival circuit and will also do a live tour in Germany (October) and the Netherlands (November), with more tour dates in 2019 following soon. 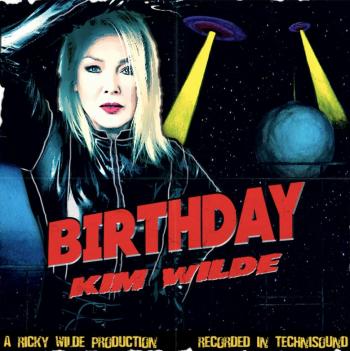 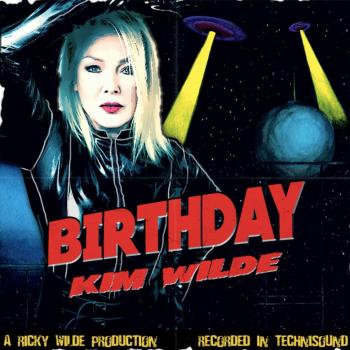 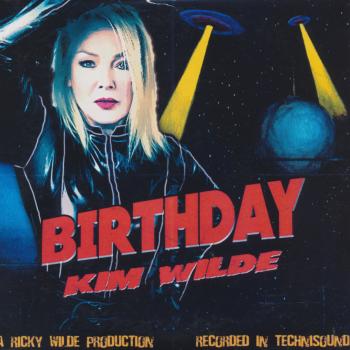 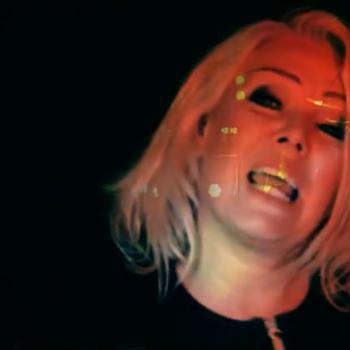 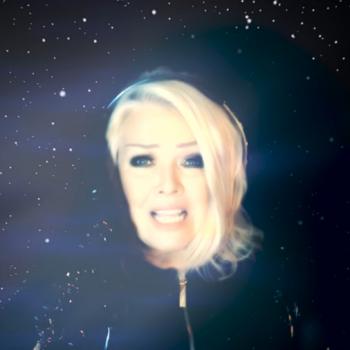