Film maker Simon Sheridan has been working on a movie about the band The Real Thing for the past two years, and it is finally premiered at the Regent Street Cinema in London's West End on October 24, 2019.

Against a backdrop of racism and social and political turmoil, The Real Thing were the first all-black British band to hit number 1 in the pop charts – with the perennial 'You To Me Are Everything' – and as a result became the original black pin-ups for teenage fans in the UK. They had other hits like 'Can't Get By Without You', 'You'll Never Know What You're Missing' and 'Can You Feel The Force', but their proudest moment was composing 'Children Of The Ghetto' – the first ever song to address the plight of black people in the UK.  The ‘other four lads from Liverpool’ tell their story from the tough streets of Toxteth to the bright lights of New York, and international stardom.

Also starring in the movie are Billy Ocean, David Essex OBE, Trevor Nelson MBE, Paul Barber, Denise Pearson, Louis Emerick... and Kim Wilde! You can see her in the trailer below. 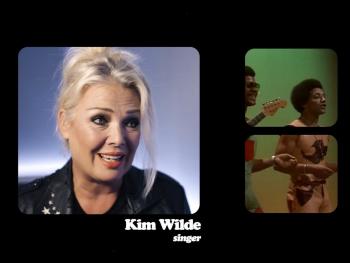 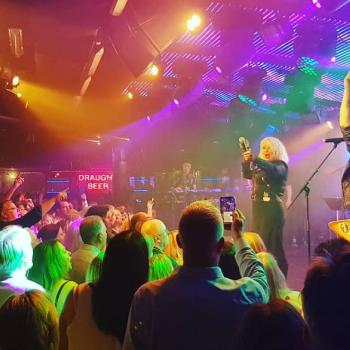