Kim recorded 'Bitter is better' for the Japanese advertising campaign of the softdrink B&L. This campaign started on March 21, 1982, and ran for some months. The commercial, which was shot at RAK studios in London, features Kim singing the song and getting some refreshment from a glass of B&L. 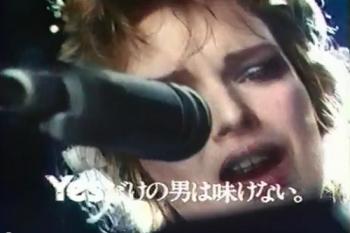 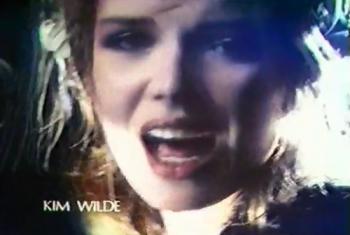 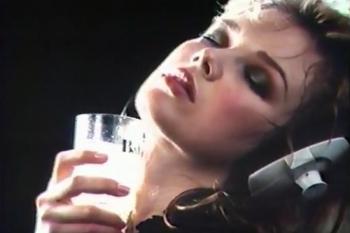 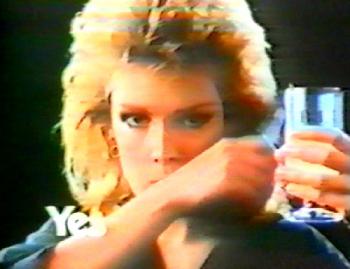