After the music video for 'View from a bridge', a brief interview with Kim Wilde in front of the RAK Records building in London.

Another special guest with us on Sounds, Kim Wilde. You just saw her song. Kim where are we at this specific time?
Well, at the moment we're at 48 Charlbert Street, which is at RAK Records.

The list just goes on and on and on. How many hits have you had now, on RAK?
Five. And two albums.

And you've got the group together now, you're heading for Australia shortly we heard, for a live tour? Thank you for saying hello to us while we're in London. We'll see you when you get down under. 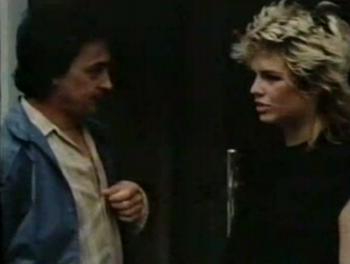 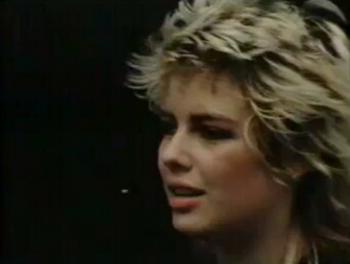 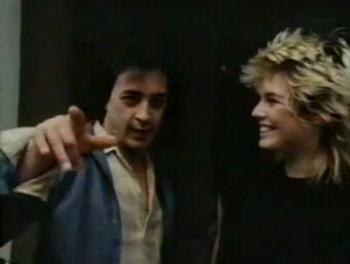 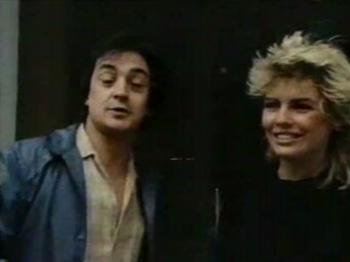