Presenter Erik de Zwart interviews Kim Wilde. The interview is followed by a lipsynch performance of 'Love blonde' in the Countdown studio.

I heard something. Rumour has it, that you're going to get married. Is that true?
No, I'm not getting married.

That will be a relief for a lot of fans here in Holland, but what are your plans for the future?
I've got an album coming out probably late September and we have to do quite a big European tour at the end of the year.

You were called in an article I read, for the first time, sex symbol. How does it feel to be one?
Um... Much the same as before when I wasn't one, really.

Doesn't make any difference?
Not to me, no.

Your new song, 'Love blonde' has a bluesy touch. Does that mean that Kim Wilde is going to record some more blues songs?
Probably in the future I will, but there aren't any more on the album itself. But I like singing in any kind of style really. I really enjoy singing this one.

You told me you were going to do a big European tour, again to Holland?
Yeah, we hope to do most of the countries that we haven't toured already. We've already been to Belgium, France and Denmark and we wanna go to places like Germany and Sweden and Holland, and see the whole lot!

When will that be?
We're trying to get it together for the end of this year. 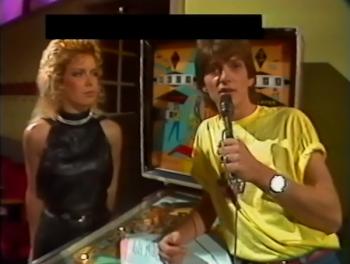 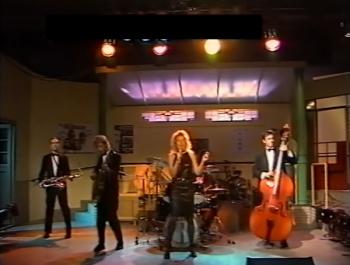 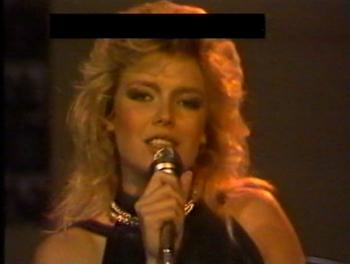 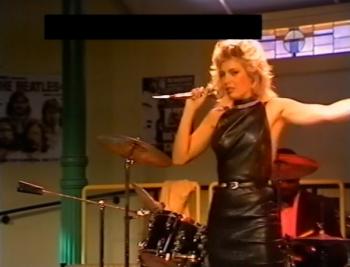