Kim Wilde is a guest on this Austrian chart show, introducing herself at first. The presenter announces the single 'You keep me hangin' on', of which the promo video is shown. Kim is then interviewed briefly. She says that she's just returned from America the other day, where she thinks she may have a hit pretty soon. Then, after the second question, Kim tells about her duet with Junior, 'Another step (closer to you)'. The interview is then concluded. 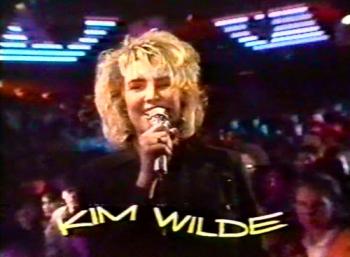 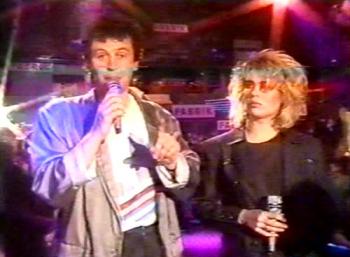 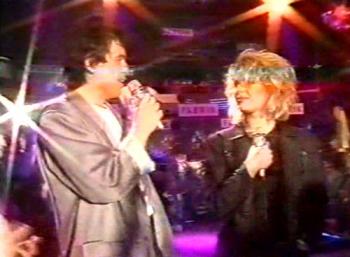 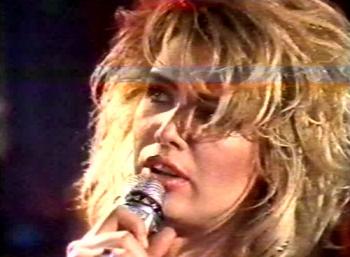