In 1986, NCRV's pop program Los Vast organized a spectacular concert in one of Holland's biggest stadiums, the Feyenoord stadium in Rotterdam, affectionately called 'Kuip' in Holland, hence 'Kuipspectacle'.
Among the many Dutch and foreign artists performing was Kim. Due to time limitations, she had to sing her songs to a pre-recorded backing track. As she explained many times since then, she wasn't sure whether there was enough local electricity to have this great big set of lights, all of the speakers and everything else going.
Upon the decision to have more lights and more special effects during Kim's performance, the tape she was singing to slowed down. This resulted in a couple of very embarrassing moments for Kim. Before she leaves the stage she says 'Sorry for the f--- up', just before the presenter takes over.
She sang 'Chequered love', 'Cambodia', 'Kids in America' and 'Schoolgirl', all televised live.

A rebroadcast of Kim's performance (with overdubbed music) took place on 26 August. 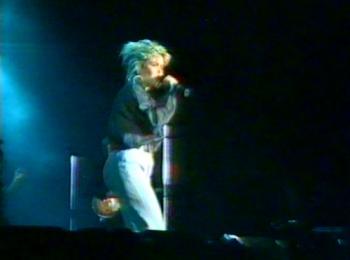 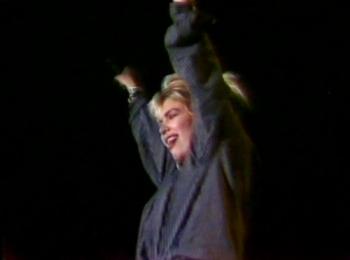 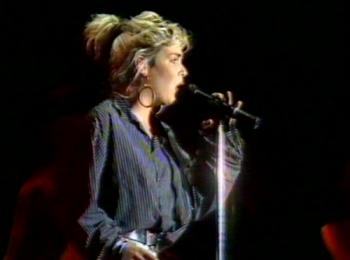 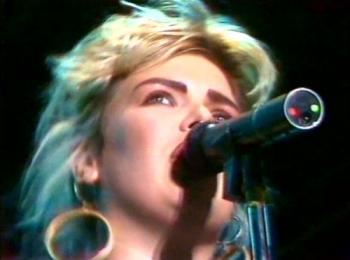 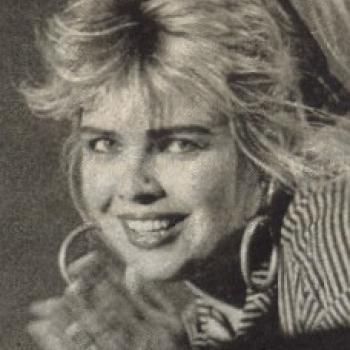 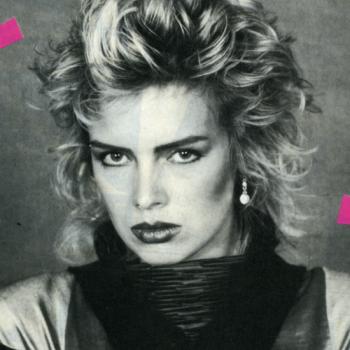 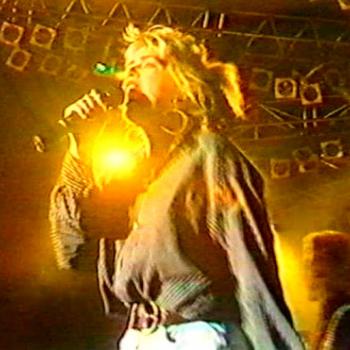 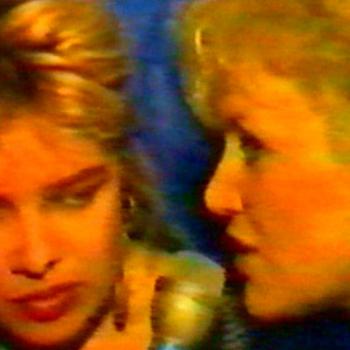 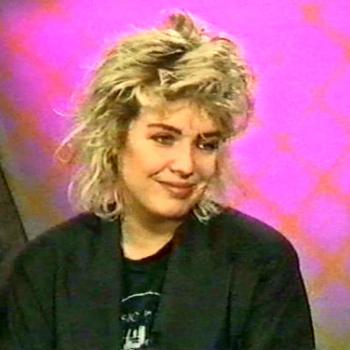