Before 'You keep me hangin' on' the countdown to the new year was started by Kim and the band, playing 'Auld lang syne'.
The concert was televised by a program called 'Old grey whistle test', which started at New Year's Eve and lasted well into the early hours of 1 January 1987. 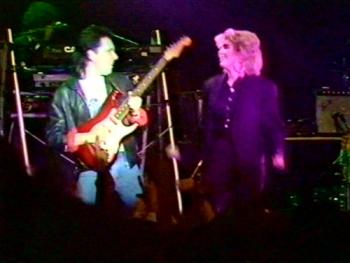 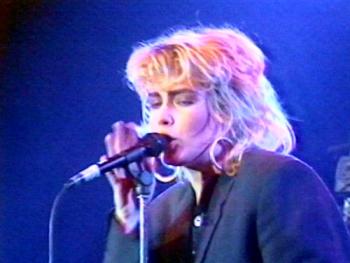 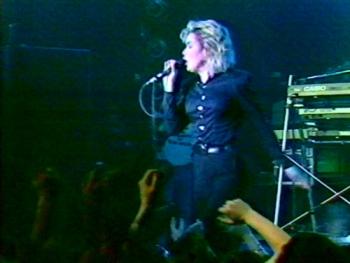 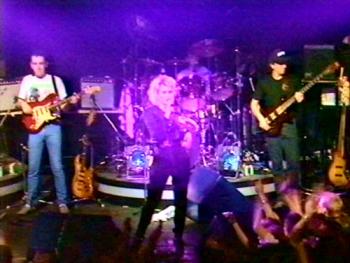 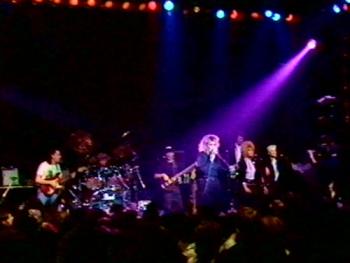 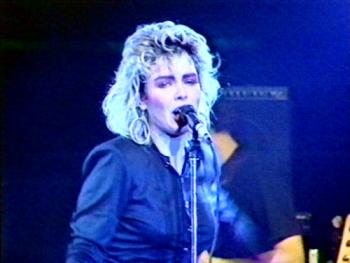