Climbing two notches to number 2 is Kim Wilde with her remake of the Supremes number 1 smash 'You keep me hangin' on'. We spoke to Kim and she told us that her version of 'You keep me hangin' on' reflects a change in women's attitude from the Sixties to the Eighties. Where Diana Ross was sad about the situation, Kim is just plain angry.

'I think my attitude is very much one of the Eighties, which is where women are far more in control of themselves and of their lives and their destinies. [They're] much less likely now to put up with a bad situation than there may have been, in the Sixties, where a girl was girls were primarily brought up to... you get married and you stay married and when you don't like it you put up with it and don't get divorced. You get married, you have children. Now it's different. I'm not saying it's better now, but it's different.' 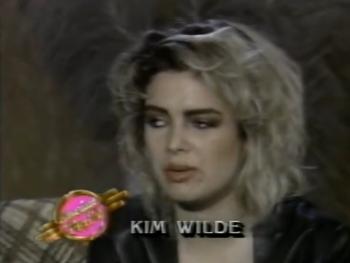 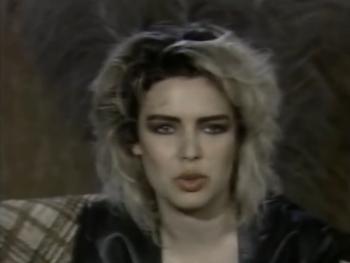 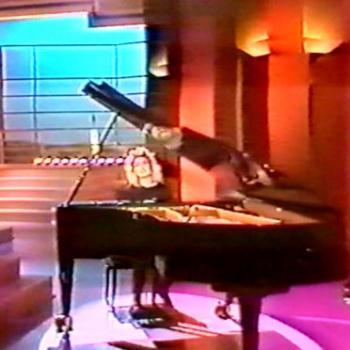