Kim and Junior do a lipsynch performance of 'Another step (closer to you)'. After this, they are interviewed by the presenter and the audience. There's a competition in which viewers can win the cd, the single and a mirror which was given to Kim by Mel Bush, who promoted her first tour, featuring an image from her first tour. Kim reappears later on in the show to answer questions from fans by phone. Finally, Kim and Junior participate in a video voting panel, discussing videos from various acts. 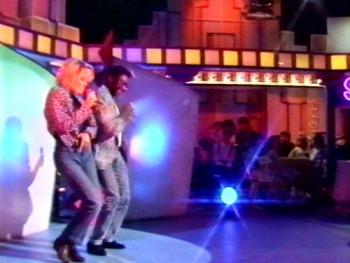 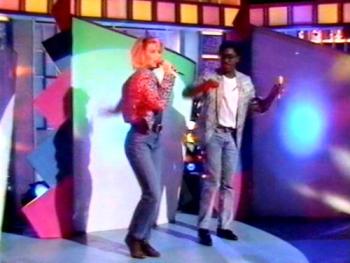 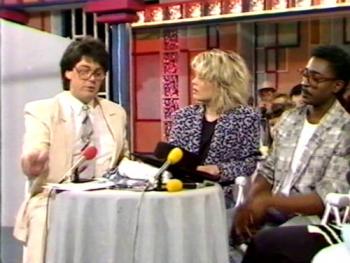 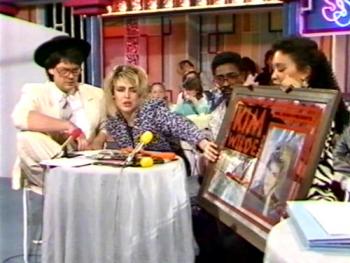 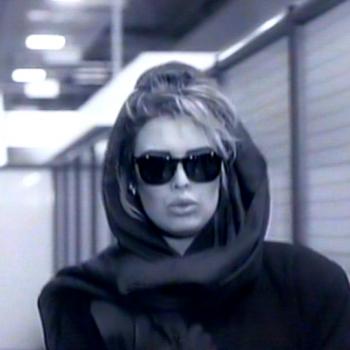 Another step (closer to you) (music video) 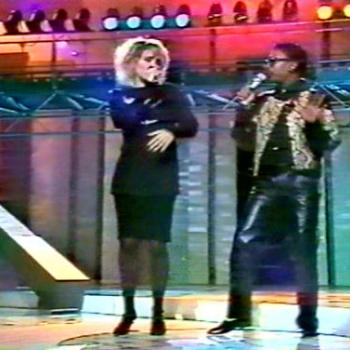 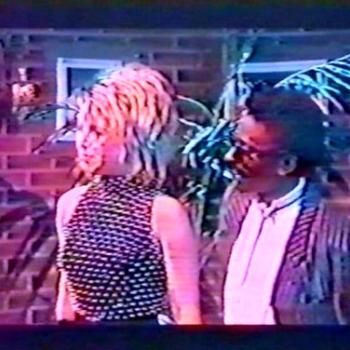 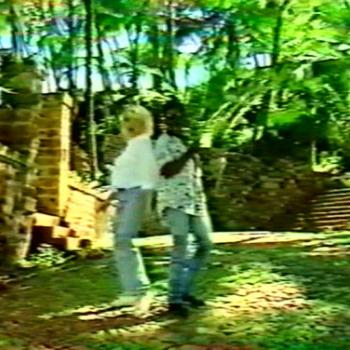 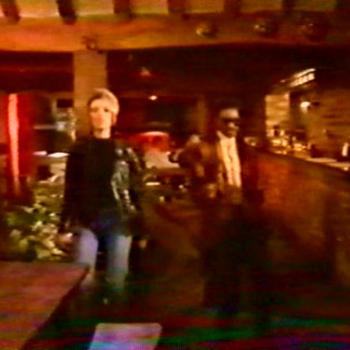