A registration of Kim Wilde's performance at the popular Polish Sopot festival. Without a doubt one of the most confusing occasions Kim has ever gone through.
After a few songs, a few fans come on stage and start giving her flowers. Kim receives them with pleasure, but is also a bit confused. "Are you sure this is televised?", she says at one point. Two fans stay on the stage, and actually start dancing. Between songs, one of them also asks for an autographs and Kim has some difficulty in making clear that he has to wait until after the performance.
The songs that were performed are as follows:

All songs are sung live by Kim, but the band is miming to a pre-recorded audio tape. 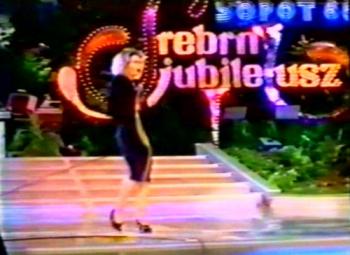 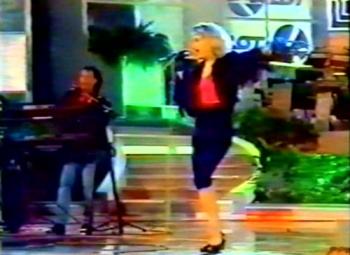 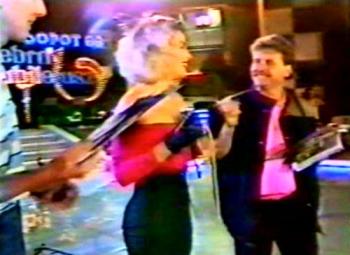 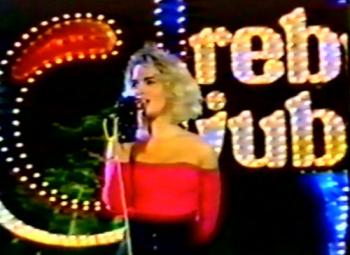 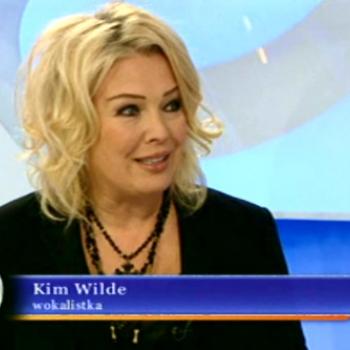 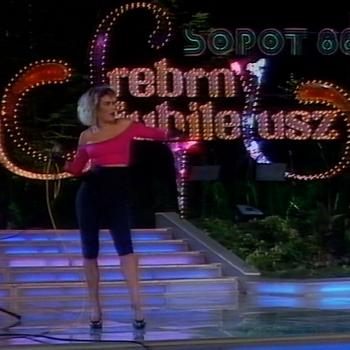 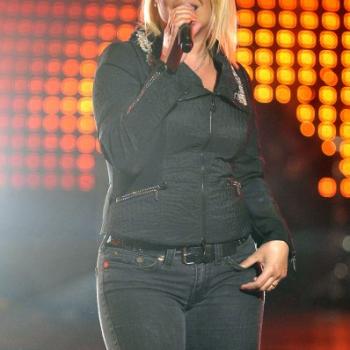 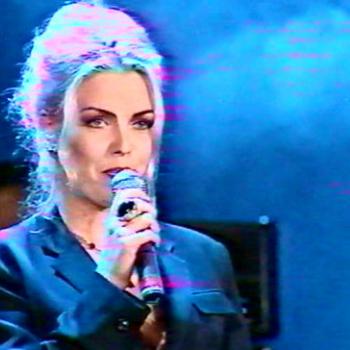 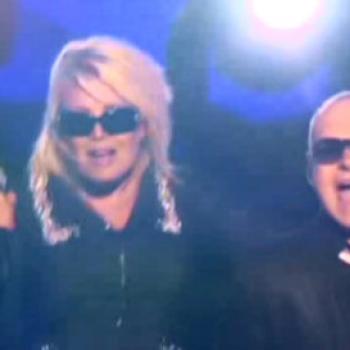