Kim Wilde does a lipsynch performance of 'You came' solo on a studio stage. Afterwards she is briefly interviewed, and her answers are translated into French by the presenter.

Did you learn a lot from him?
I think his hard work, his dedication and his singleminded approach to what he does, you know? I admired him very much because he doesn't seem to be phased by anything. He's been on this tour for over a year and it's still as perfect now as it probably was a year ago. You have to be very strong to do that. I like the way that he just... all the publicity goes crazy around him and he just stays very serenely in the centre and keeps his distance.

We don't know yet the title of the second single?
I know it, but I think my record company would slap my wrist if I start talking about it too soon. 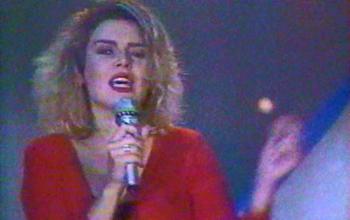 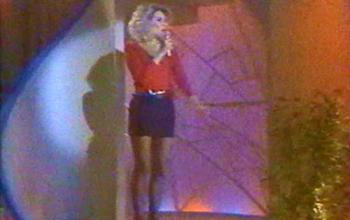 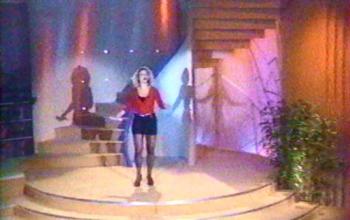 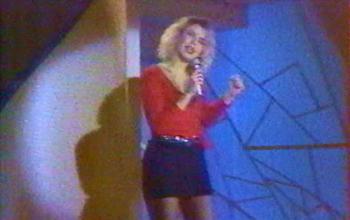 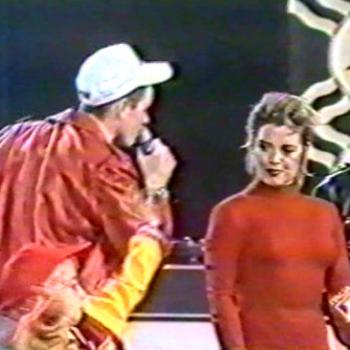 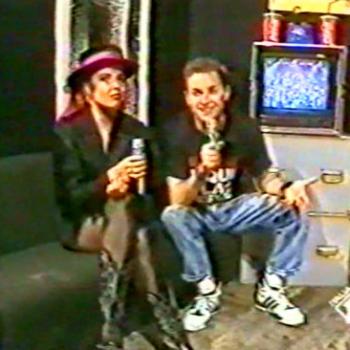 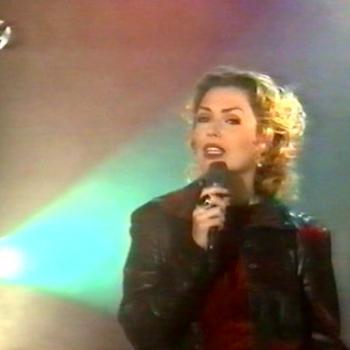 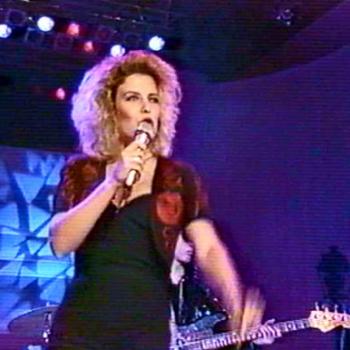 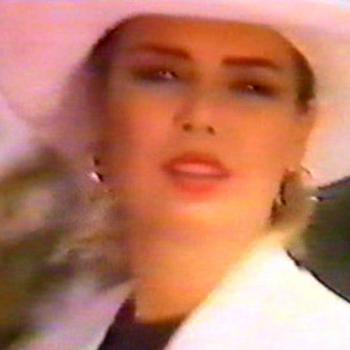