The first of two consecutive appearances in this weekly program. Kim appeared twice, although both parts were recorded on the same day.
On April 18, presenter Jasper Faber conducts a very clumsy interview, and Kim is forced to read the Dutch top 10 of that week. She manages to work her way through titles like 'Daar gaat ze' by Belgian band Clouseau with grace, and finally chooses that week's no. 6 as her favourite: Madonna's 'Vogue'. The interview is finished with that clip. 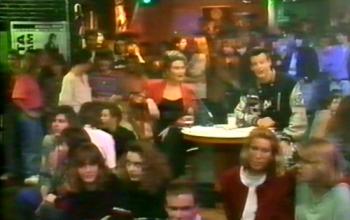 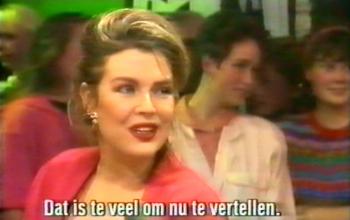 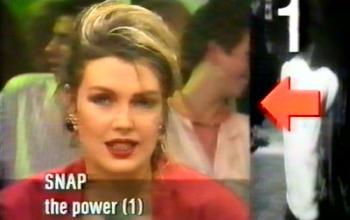 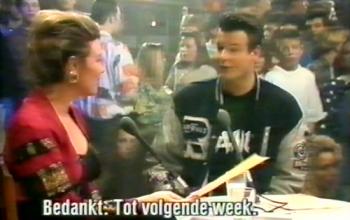 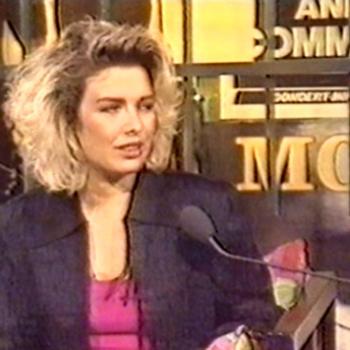 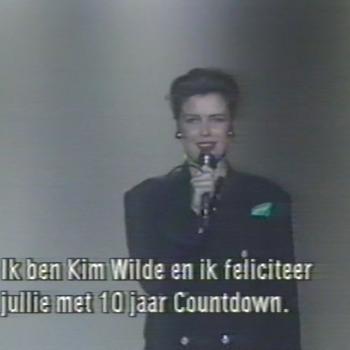 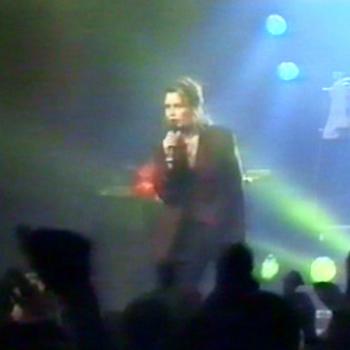 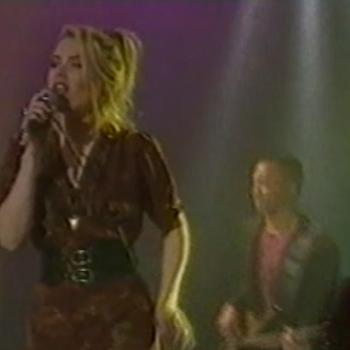