This show was aired on weekdays for two hours on the European satellite channel Super Channel. It was presented by a voice-over and usually showed clips from various artists and interviews with viewers on the phone, and sometimes with artists on the phone.
"The Kim Wilde Interview", as it was billed in this program, was aired live on June 20, 1990 while Kim was at the hairdresser's. While the interview was going on, slow-motion images were seen from a couple of Kim's clips, including Never trust a stranger, Four letter word and It's here. At the end of the interview the clip for Can't get enough (of your love) was shown. 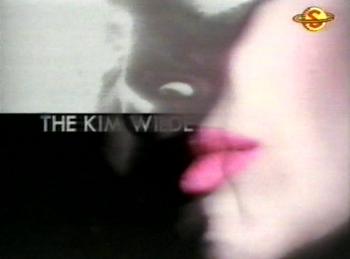 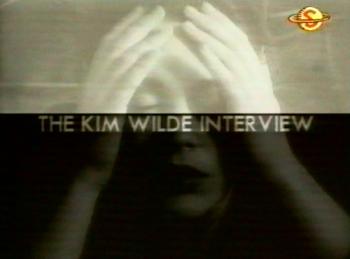