An interview with Kim in the Select Sound Studios was televised in the program P.I.T. in 1990. Kim wears a black leather jacket. A voice-over in German is talking during a few shorts of Kim and Ricki working in the studio. Kim then talks about 'It's here'.

We visit Kim Wilde in her own Select Sound Studio, where she is just mixing her new LP.

What is 'it' and where is 'here'? (laughs) Well, 'It's here' is a very personal song about finding where you want to be. You know when you're a teenager or in your twenties, you spend a lot of time running around in circles and not really getting anywhere. And very often what you need to do is stand still for a little while. I'm at a time in my life where I thought I had to see what's in front of me all the time. While I was running around just searching for it, it was kindof there.

With Kim Wilde music runs in the family. Her brother is producer, her father manages and her mother is in charge of the company. Why is that?
I don't know, it's hard to get the truth from strangers. They only say the nice things. 'You know you were really good on stage, great gig I saw, thanks!' (laughs). But you know, people don't often come up and say 'that was terrible'. 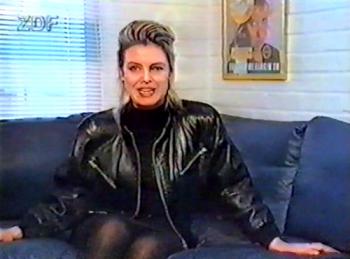 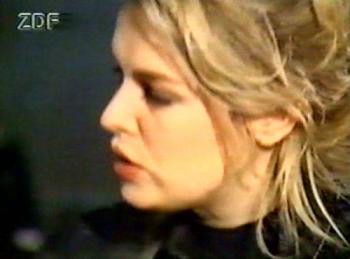 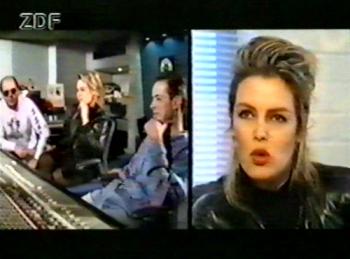 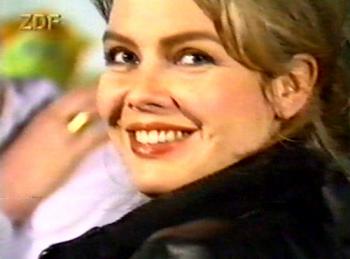 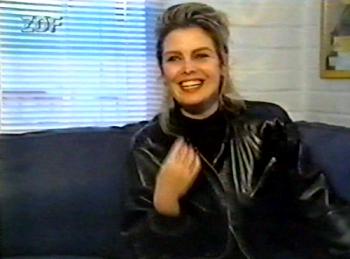 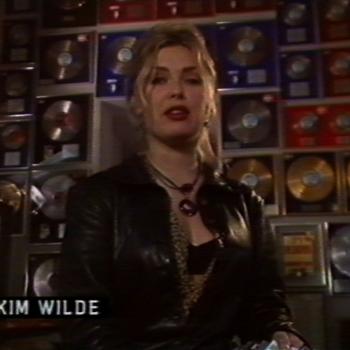