Kim lipsynchs 'I can't say goodbye'. Three backing singers are with her on stage. After the performance she is interviewed for some time.

It's a very nice song, and written by yourself I hear.
Yes, I did write it, I wrote it about two years ago.

So, and very personal to you?
Yeah, all my songs are personal. I'm glad we're not talking about the other one, 'Can't get enough'.

What is very clear is that your music is very much a team effort. Because the family are really well involved, aren't they?
Very much so, I mean I've always worked with my family. Ricky, my brother, produces me and co-writes, and my father has always been very involved, as everybody knows. And so is my mum and it works very well. We have our own recording studio in Hertfordshire called 'Select Sound', we have...

In your garden somewhere?
It's actually an old doctor's surgery and it's very successful, we have other artists work in it too, and we always work as a team. It's been a lot towards why I am still sane.

But I really think it's nice the way that you've all managed to stay together. Do you think that you depend quite a bit on that family circle?
Well, I don't know, I mean in many ways I do but they're really all my friends and it's not very fashionable to say it but we all get along very well. We all have very separate lives too, we're not the Waltons of pop. We have our fights and we live very independent lives other than when we're working together very often. So when we all come together it's because we want to come together. We're not forced into each other's lives all the time. It's ridiculously healthy.

You've had tremendous international success. And also relatively recently you were asked to go on tour with Michael Jackson. You must have been thrilled at that.
That was about two years ago. And we got to play in front of about two million people and it was outrageous. 34 shows, I was opening for Michael Jackson, it was like: 'What am I doing here?'. I really didn't think I was going to be able to carry it off, I've had a lot of people around me encouraging me and had a very good team behind me and it worked very well.

Did you get to have a chat with him at all? Did you really have an opportunity to sit down and have a good natter?
I think I must get asked that question at least about twelve times a week and people are absolutely dying to know what Michael Jackson's like.

He seems so remote, doesn't he? He doesn't seem to talk to anybody.
I know and I feel so disappointed when I say 'well I've only met him for 5 minutes and I have to say I had no idea what he was like. I mean, it is strange because we were touring together for three months and he kept himself extremely aloof, very private but it didn't really bother me too much. I was there doing my thing and getting a great deal of success from it, and it's not one of my big things to meet famous people.

No, but you'd think if you were on tour for three months that at some point you would sit down and have a chat, you know?
You would, yes. But it wasn't like that at all when I was with David Bowie. I toured with him a few months ago and he's always around. Always popping his head in and being very approachable. I mean, people have their different ways of being and I just had to accept that that was the way Michael Jackson wanted to be. I thought it was rather unfortunate for him, really.

Obviously life is always pretty exciting for you anyway. We're just looking ahead to Christmas, it's going to be what they would call a Wilde Christmas for you, anyway, isn't it?
They're all coming over to my house and I'm going to get lumped.

You're not going to cook dinner, are you?
I'm afraid so, yes.

Are you a good cook?
No (Laughs). But I'm gonna try, you know. They're worth it and they're a great family. I love them.

This is your new house, isn't it? Your converted barn.
It is, yeah. I spent three years in a nightmare with builders and plumbers and electricians. I just got all the way through that, so if you want to know a good electrician, let me know.

I'm sure you'll get a few offers before the show ends.
He's really good actually. 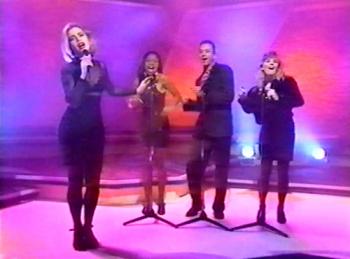 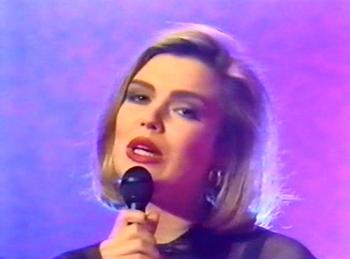 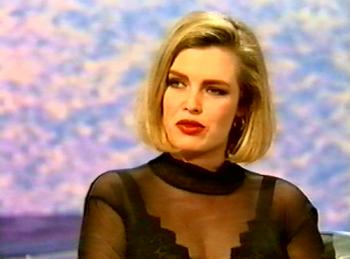 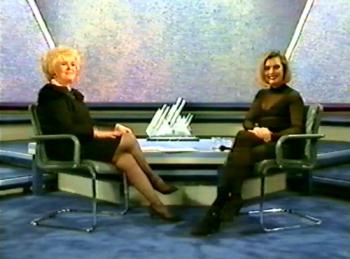 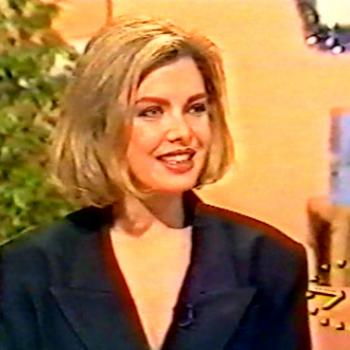 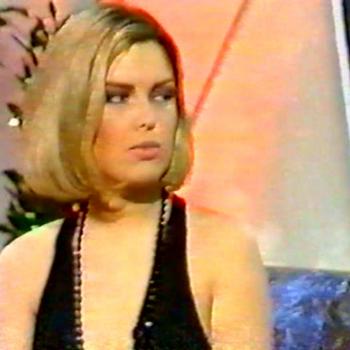