Promotional video for Kim's 1992 album 'Love is', released on a promotional video but also broadcast on various French channels (with subtitles). Kim tells about her new album and working with Rick Nowels. Images of Kim singing in the studio, working with Rick in the studio and of a photoshoot with Zanna are shown during the interview. The video ends with the music video for 'Love is holy'. 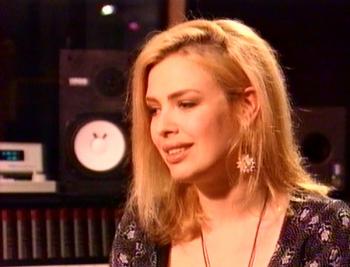 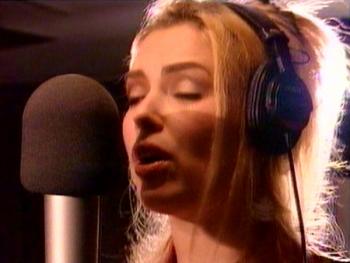 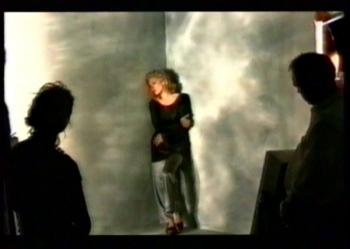 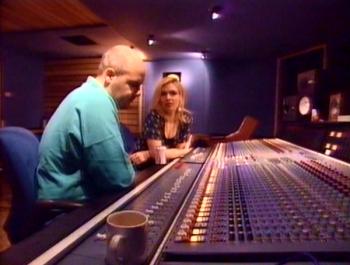 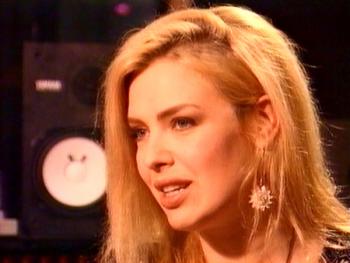