The World Music Awards (founded in 1989) is an international awards show that annually honors recording artists based on their worldwide sales figures, which are provided by the International Federation of the Phonographic Industry (IFPI). The awards show is conducted under the patronage of H.S.H. Prince Albert of Monaco, Monte-Carlo.

In 1992, Kim Wilde received a World Music Award and performed 'Love is holy' at the event. She wore the brown 'Love is' dress. She was backed by a band consisting of two guitarists and a drummer. 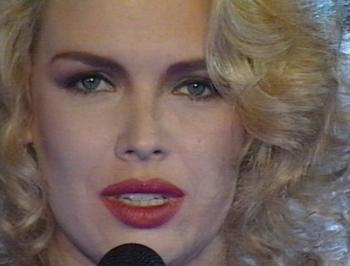 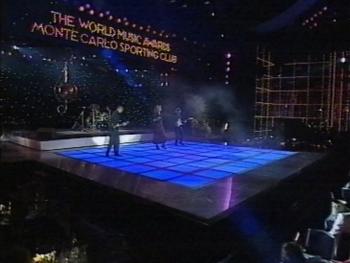 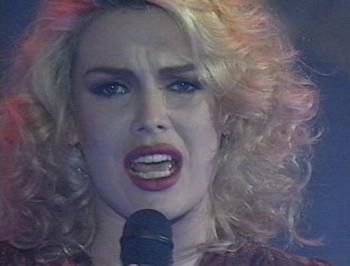 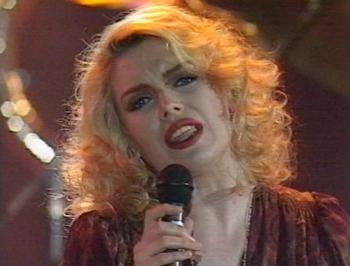 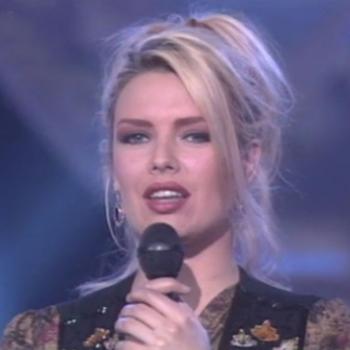 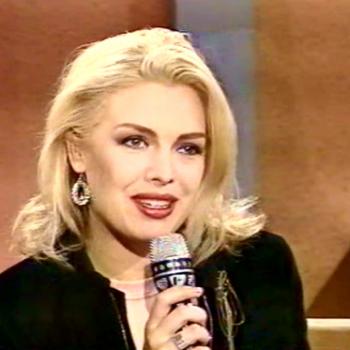 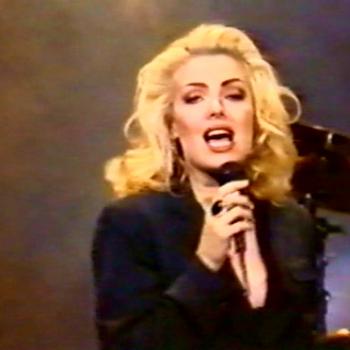 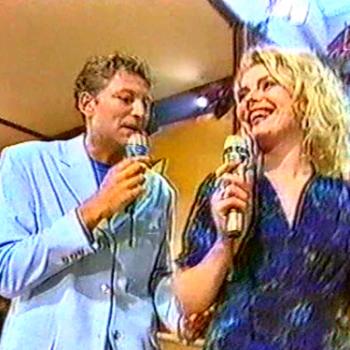 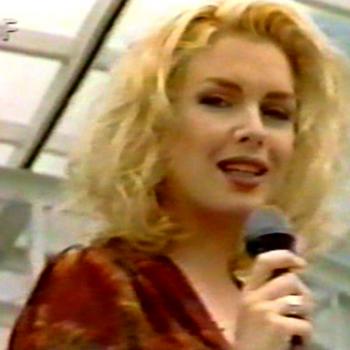