Dutch presenter Ivo Niehe takes a tour in the big living room of Kim's house in Hertsfordshire. The opening shots consist of a car driving through the picturesque area where Kim lives, passing a traffic sign warning drivers for 'elderly people'.
Ivo enters the living room and is greeted by Kim. He immediately starts interviewing her about the house, her recent marriage and her parents, Joyce and Marty. Kim answers everything patiently and politely.
The camera records some great views of the enormous living room, a giant structure with loads of wood. It also briefly shows some smaller rooms elsewhere in the house, including one with a piano and one with a computer. Later in the interview, we also get to see Kim working in the kitchen, and the two walking in the garden.
Clips of Marty Wilde and Kim's video for Shame are also shown.
The interview concludes with Kim stating that she will be taking her singing career a little slower the coming years, as she will be focusing on family life for a while.
Quite possibly the best feature on Kim in the last few years, worth viewing for that magnificent house alone.
Duration: 16 minutes. 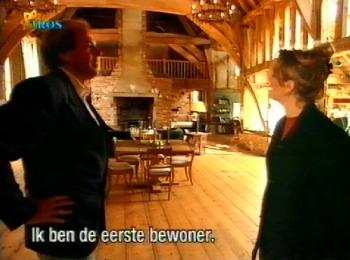 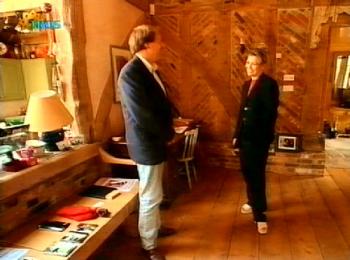 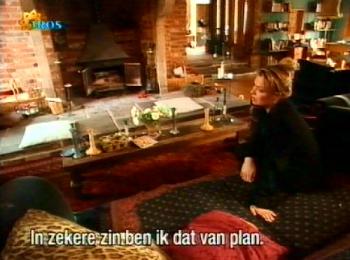 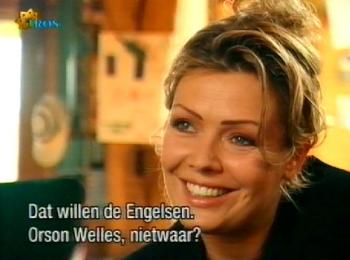