A rare television appearance for Kim in 2000. She appears on GMTV because she is one of the judges of GMTV's 'Garden of the year' campaign, alongside Diarmuid Gavin and Andy Sturgeon. Kim is first interviewed on her own about her new gardening career, which she combines with parenthood. After a break Kim, Diarmuid and Andy discuss some of the weird gardens they saw during their judging process. Four finalists are chosen, and they are presented in short moveis presented by Andy during the month. 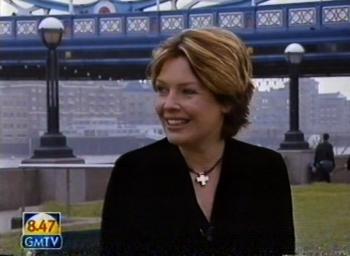 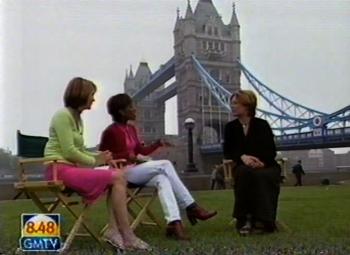 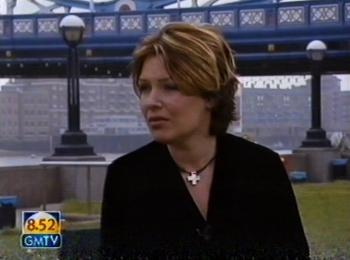 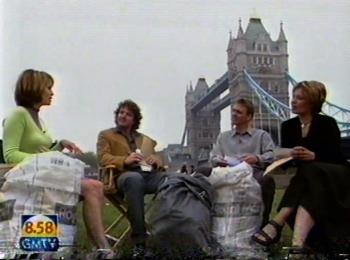 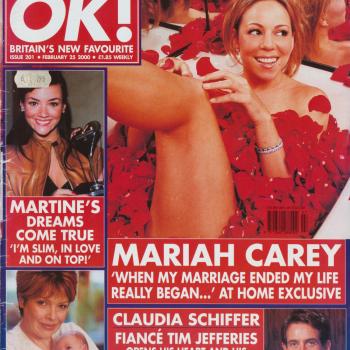