'I love 1981' was the second programme in the series 'I love the Eighties', screened by the BBC in the first months of 2001. Each program lasts for 90 minutes and focuses on the music, fashion, fads and trends of a particular year.
Of course, 1981 was Kim Wilde's debut year with phenomenal success in the UK, which is why an item on Kim is shown. The segment is filled with interviews and clips from a TV performance and the music videos for 'Kids in America', 'Chequered love', 'The second time' and 'You keep me hangin' on'.
Interviews with Kim, Rick and Marty Wilde, Brian Grant (director of Kims early videos) and Mickie Most.
The material used for the opening shot (first picture) was provided by English fan Paul Elfick. 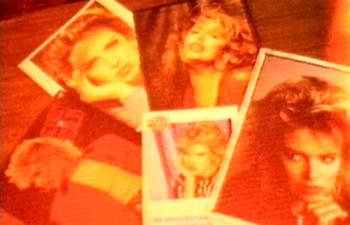 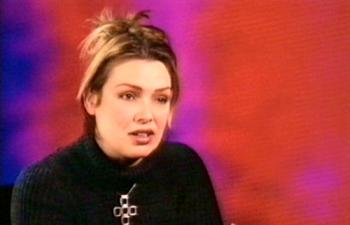 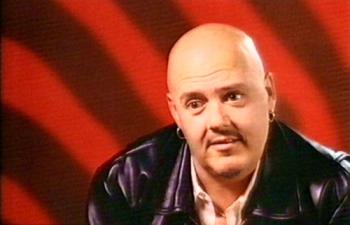 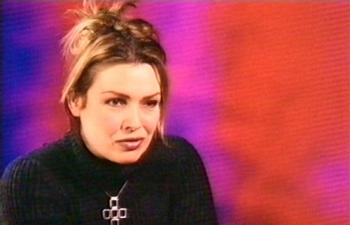