Cerys Matthews and Betty Boo present a top 10 of 'pop princesses': women who have had (or are having) a successful career in the pop business. The full top 10 lists Sade, Tiffany, Debbie Gibson, Suzi Quatro, Britney Spears, Sheena Easton, Kate Bush, Lulu, Kim Wilde, and, at number one, Kylie Minogue.
The Kim Wilde segments lasts for about 10 minutes and consists of new interviews with Kim and Ricky Wilde, Mickie Most and Paul Morley. The latter is known for putting Kim on the front page of New Musical Express, a magazine often read by so-called 'serious' music lovers.
The item is intersparsed with clips from the 1982 documentary 'First time out', video material of Marty and Ricky from the seventies(!), Kim in Better Gardens and of course music videos from a.o. 'Kids in America', 'Cambodia' and 'You keep me hangin' on'. 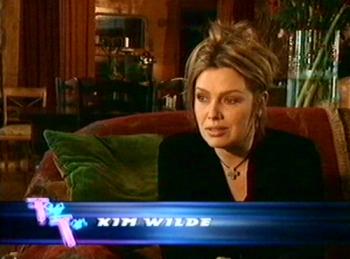 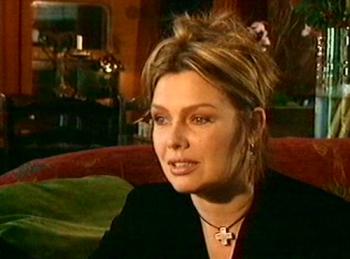 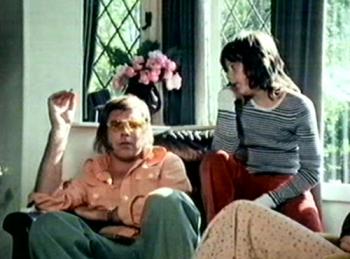 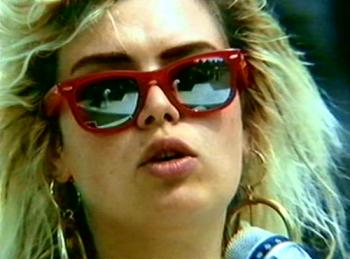 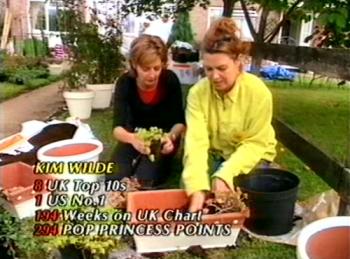