Programme featuring an hour of performances from the 2007 Parkpop festival in The Hague, which took place on June 24.
The programme starts with footage of Kim's band backstage, doing a group hug and Kim commenting 'I should be at home with the kids'. Then two 30 second excerpts from two Kim Wilde songs: 'Kids in America' and 'You came'. 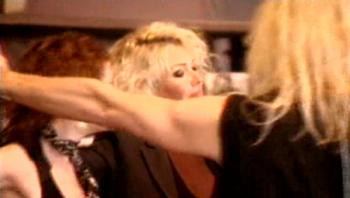 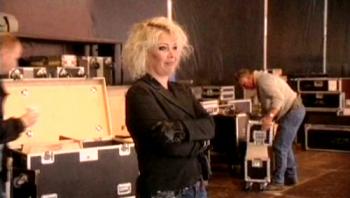 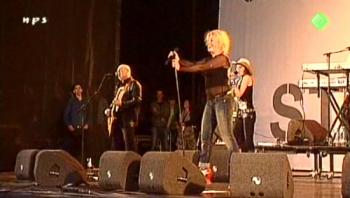 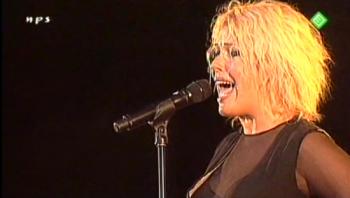 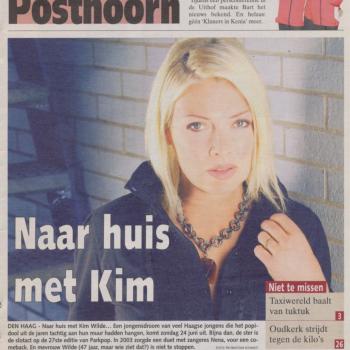 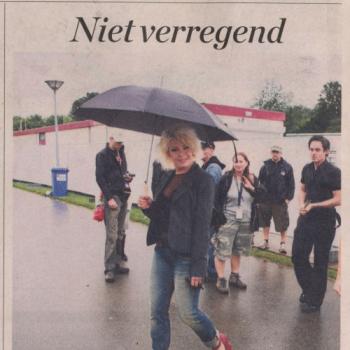 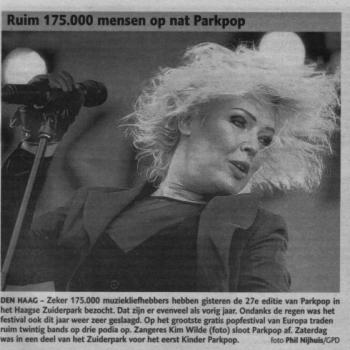 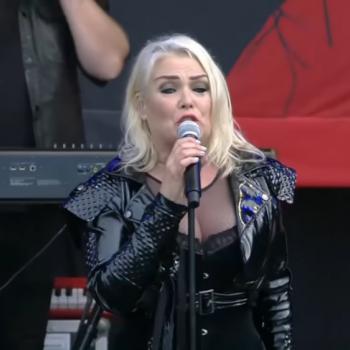 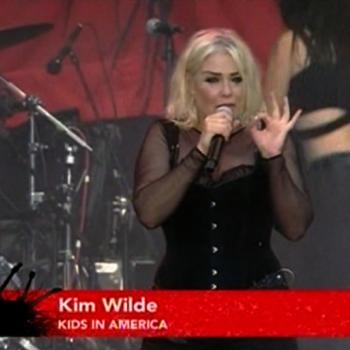