Kim appears on stage three times during this three hour show, broadcast live all over Europe. The concert was organised on the occasion of the 50th birthday of the European Union.

The first time, Kim takes to the stage to perform 'You came' with her band. After her performance she is interviewed by the two hosts about her comeback and about the world record she set when she transplanted a tree from Belgium to England. She then performs 'Together we belong' with her band.

Later on, she reappears to sing a duet with Ali Campbell, 'I got you babe'. 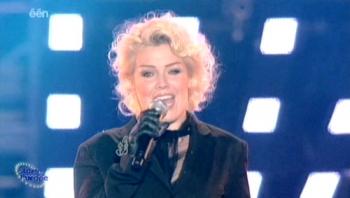 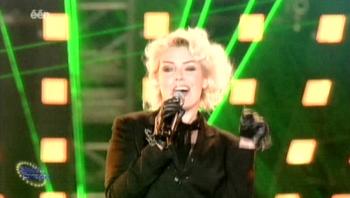 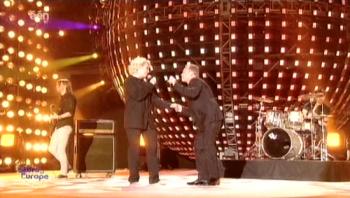 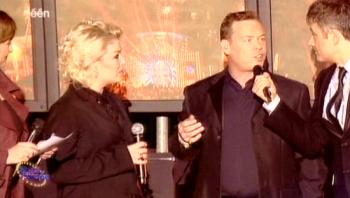 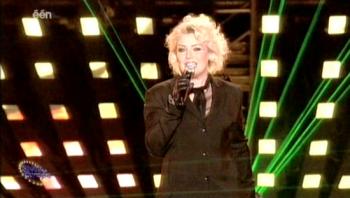 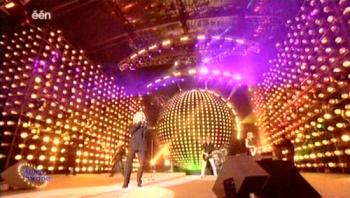 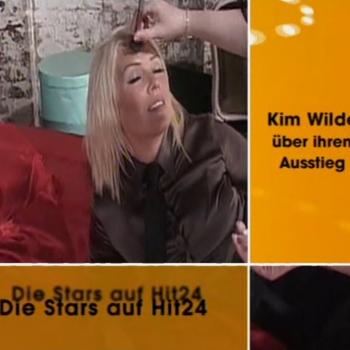 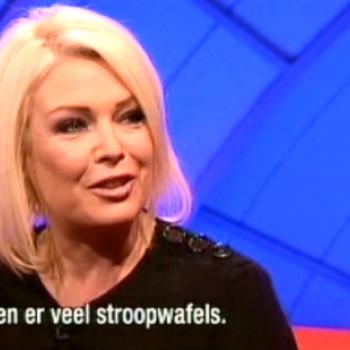 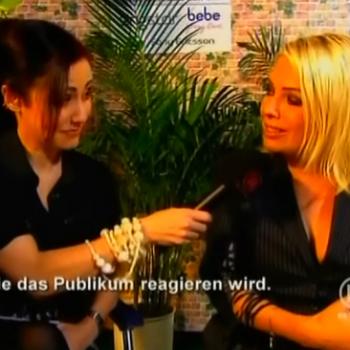 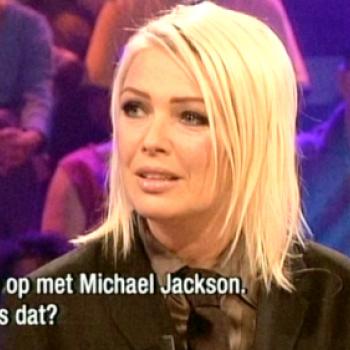 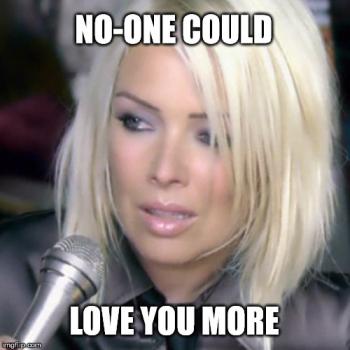