Report about Kim Wilde visiting Sabrina Winter in Berlin. Recorded in October 2007, it was initially intended as a report about Sabrina supporting Kim as Stereoblonde during her tour across Germany in November 2007. The broadcast was postponed for no reason given.
The report now focuses on the unusual friendship between a German girl and an English pop legend. Kim and Sabrina are both interviewed about this friendship and shows them in Sabrina's apartment in Berlin. 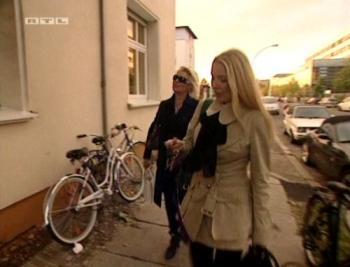 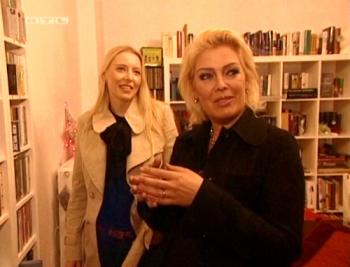 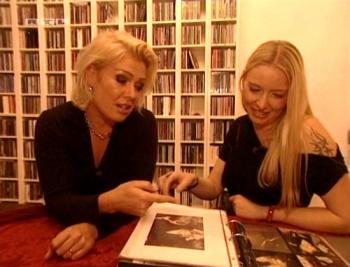 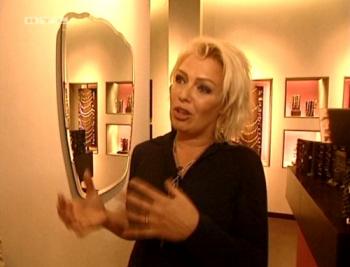