This morning programme started at 5.30am and lasted until 9am. Kim appears in the programme four times.

At 5.48am a three minute profile is broadcast, based on the rockumentary. It also includes part of the music video for 'Lights down low'.

At 6.33am a short look into the backstage area is given, where Kim is sitting with Neil and Ricky, who are playing some guitar.

At 6.48am Kim is interviewed in the studio by the two hosts of the programme, with a female German voice-over translating.

And finally, at 7.50am Kim, Neil and Ricky perform an acoustic version of 'Lights down low'. 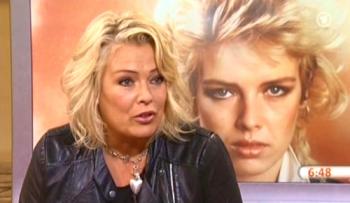 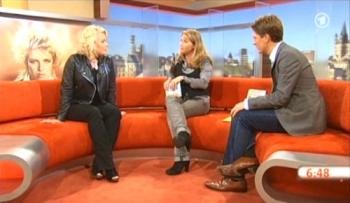 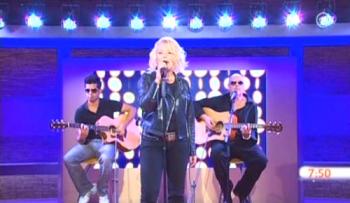 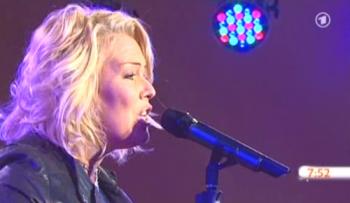 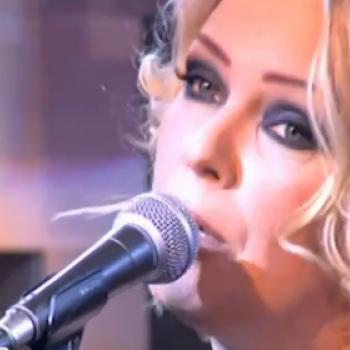 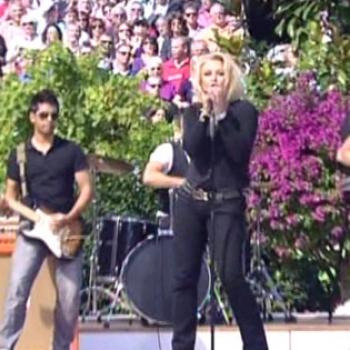 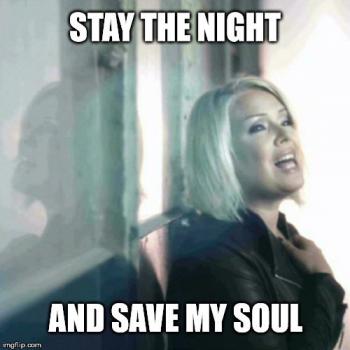 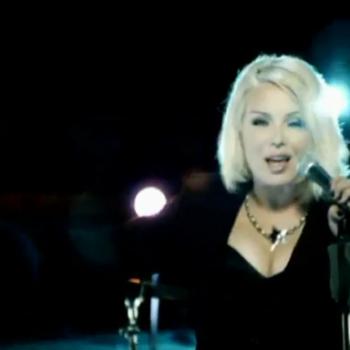 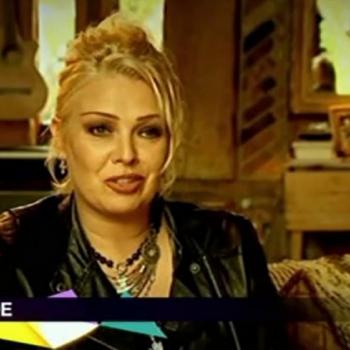