Kim sings 'Real life' live, with acoustic guitars performed by Neil Jones and Ricky Wilde. After the performance, she is briefly interviewed by the host of the show.

Do you speak German a bit? Because you made that duet with Nena, so you have to know a few words.
I can say 'Komm und spiel mit mir' (Laughs)

This is the best album ever, the best Kim Wilde album ever. Why is it the best Kim Wilde album?
I certainly think it's the best album I've made since 'Close', which had 'You came' on and was the album that I toured with Michael Jackson back in '88 with. It's great, it's really rocking, it's got some 13 great songs on it and it kind of takes an element of what I was doing back in the Eighties, like a lot of bands do, you know like Muse and the Killers and Scissor Sisters, they all sort of borrow that Eighties sound, but making it sound really fresh again, so this is... I decided to borrow myself and reinvent it, make it sound fresh again.

When you started your career, your parents supported you. You made music together. I saw in a TV film that your children also are very talented, so will you keep the Wilde tradition to support them when they're going to be international popstars?
Well Harry my son plays a guitar solo on the new album and...

He plays the guitar on the album?
Yes on one of the songs.

Really? Great!
...and he rocks out. So yeah, I think they love music and you'll see them in the future. Another Wilde.

Yeah. They could change their names. No, it's better to...
Well you know, because my daughter is called Rose, so I thought she could be called Wilde Rose.

So I wish you a lot of success for the album 'Come out and play' and of course for your children. 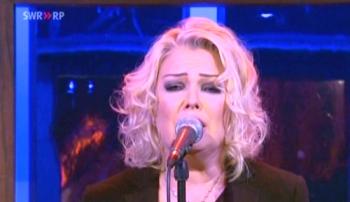 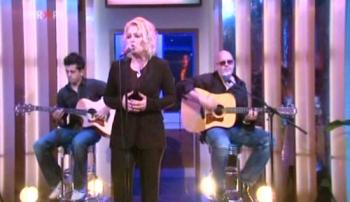 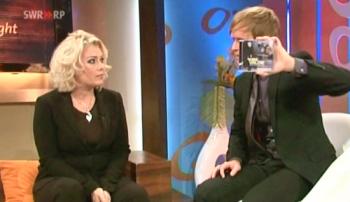 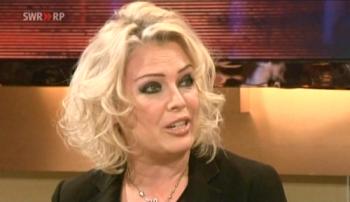 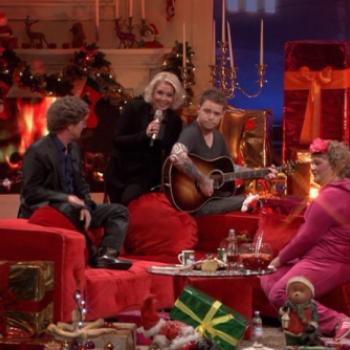 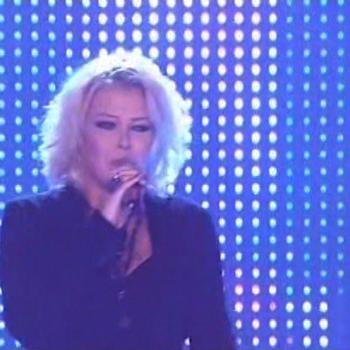 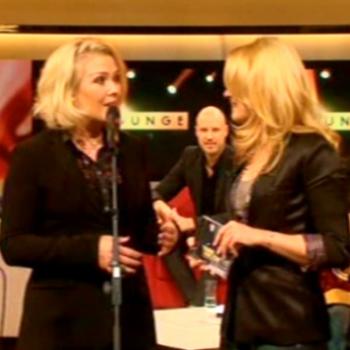