Short news report about the comeback of Kim Wilde. The report starts by stating Kim hit the chart with 'Kids in America' in 1981. A marriage, becoming a mother of two children and passion for gardening made her leave the music scene, but a few years ago she did a comeback. Now, at fifty, she's determined to hit the chart, with a beautiful voice and a beautiful image too. With ten records and a Best Female Singer BPI Award under her belt she keeps memories of a golden age. She inspired lots of people such as the 1986 Eurovision Song Contest winner Sandra Kim. A dedicated mother, gardening guru and TV presenter, she didn't waste time and the fame that music gave to her. She will be performing live again and with the new record 'Come out and play' she is preparing a tour that begins in Germany. 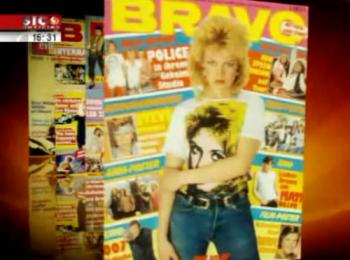 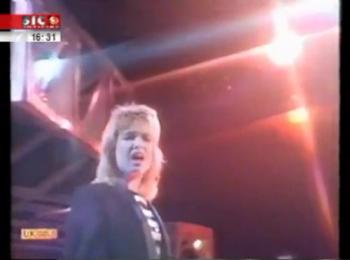 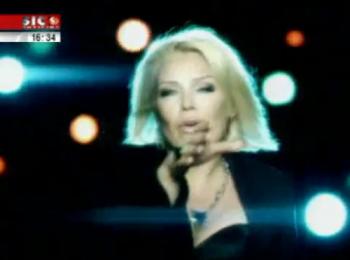 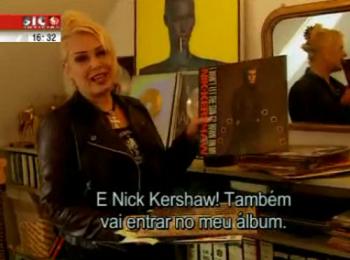