Interview with Kim Wilde with a Polish voice-over. During the interview, Kim talks about contestants of the show 'The voice of Poland', where she appeared yesterday, and her new album 'Snapshots'. After the interview, she gets a bunch of flowers from three Polish fans. Then she does a lipsynch performance of 'Sleeping satellite', solo on stage. 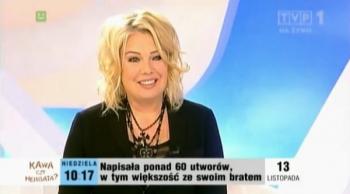 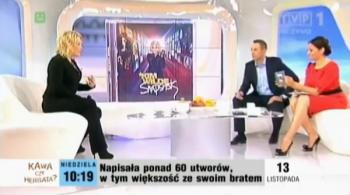 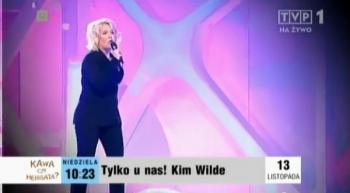 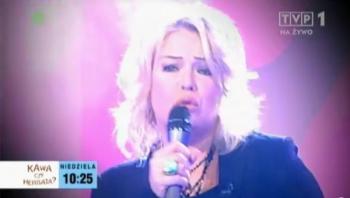 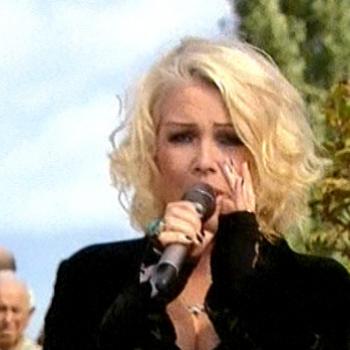 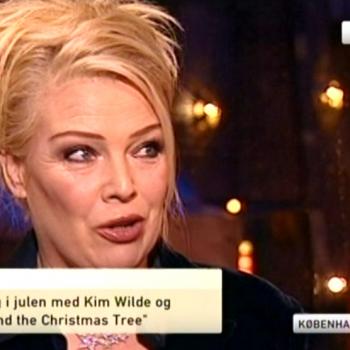 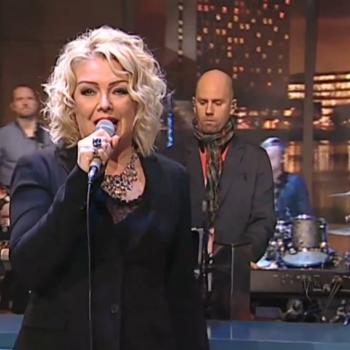 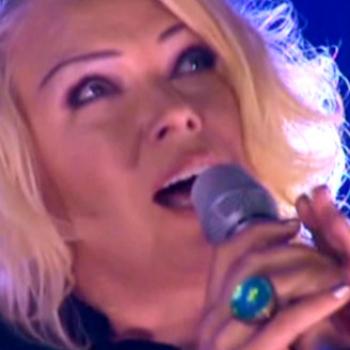 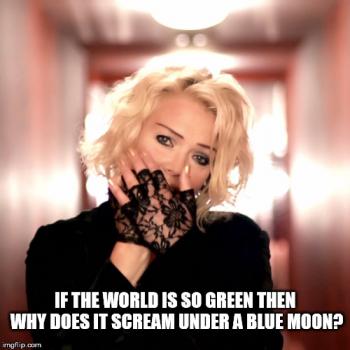