The report follows a German fan who met Kim Wilde on August 22, 1992 in Bremen and now comes to her live performance at the NDR Sommertour in Wandsbek on July 28. The meet & greet was won by other fans, but he still gets an opportunity to get an old photograph signed by Kim. 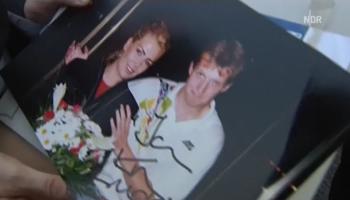 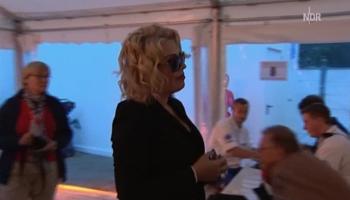 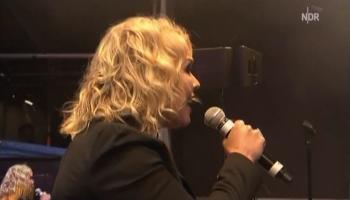 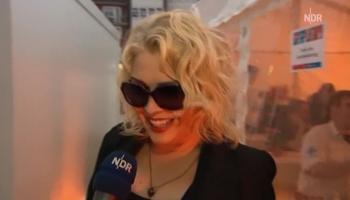