Short interview with Kim Wilde and a few short snippets of her live performance at Paradiso, singing 'It's alright' and 'Chequered love'.

'You came', 'Cambodia' and 'Kids in America', if you're under 30 there's a chance you don't know these titles, but I do know them. Everyone who has experienced the Eighties consciously knows who Kim Wilde is. She has stormed the charts over and over again, e.g. with these hits. Yesterday she was at Paradiso in Amsterdam and gave her fans the opportunity to relive their youth.

Kim: For me it's just amazing that I'm still able to go out with my band and perform. It's a great privilege and quite mysterious to me how I'm still doing it really. That they're still there, acting the way they do, excited to see me.

Not only the audience enjoys singing the Eighties popsongs, Kim doesn't get enough of her evergreens.

I know the songs are very old, but it feels very fresh. The songs have really stood the test of time, my band and myself, we've reinterpreted them and made them relevant for now, the right kind of energy and it doesn't feel like nostalgia.

With her 51 years Kim still moves around on stage as enthusiastic and easy as thirty years ago. And her artistic blood finds its way everywhere.

I'm bringing up two children, my fourteen year old son loves to play the electric guitar, I've got a twelve year old daughter who loves playing piano and singing along to Lana del Rey and Adele  and I'm out rock and rolling with my band. I feel like the child in the family! 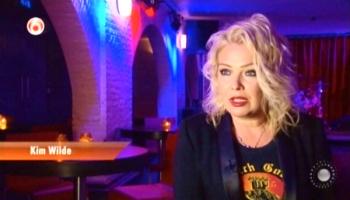 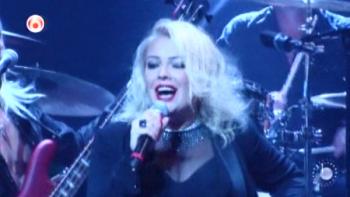 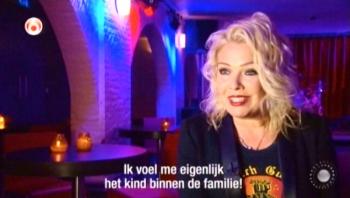 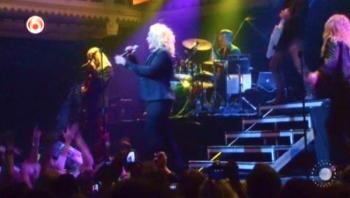