Marty Wilde has spent a lifetime in showbiz.

How does it feel to be in showbiz for 60 years?
Strange in a way, but I always thought rock 'n' roll would last. And so much of what you hear today would never be there if it hadn't been for music like the style of music that I had when I was a youngster.

Do you think you've paved the way for things like the Beatles, the Rolling Stones...
Yes I do. I think we helped as well. Because I'm sure they learned from our mistakes.

To a calmer tone than he's used to the 78-year old was awarded an MBE this afternoon.

Marty Wilde MBE, how does that feel?
Absolutely incredible. A real honour, I'm earnest. It's a cliche, but it's an honour.

How proud do you feel?
A dream come true, really.

Marty's responsible for another British pop icon. His daughter, Kim Wilde. She was by her father's side as he received the honour.

I'm so proud of my dad. My dad's a pop pioneer. He's one of the first ever pop stars. And to think that my dad was right there at the beginning, this is a great great day. It's up there with the greatest days of my life. And we do love the Queen.

One woman has been by Marty's side since the beginning. His wife Joyce. They married as teenagers, in 1959.

What is the secret of 60 years together?
A large house and separate rooms.

But he's not stopping yet. He'll be on tour again later this year.

I love it. It's what I'm here for. It's the only silly thing I can do in my life. 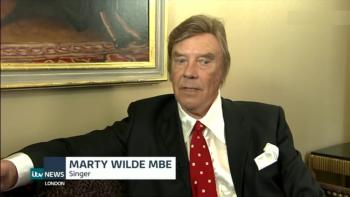 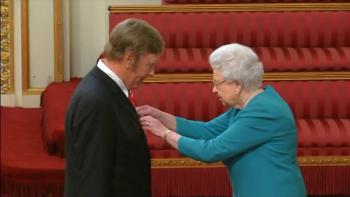 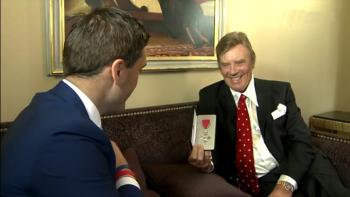 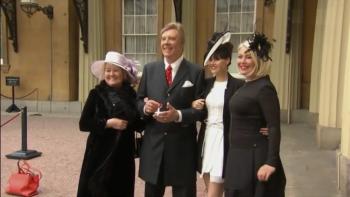 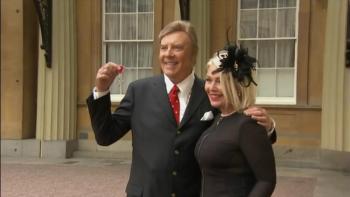